Under South Korean government’s 3rd Energy Master Plan as the new strategy for energy development to 2040, which was proposed in April and was approved at Cabinet meeting in June, 2019, renewables would cover 35% of total power demand by 2040 with around 129GW to be installed, and the government sees the potential to deploy up to 235 GW of solar and wind in the country.

With new PV installed capacity reached 889MW, 1.3GW, 2.02GW respectively in 2016, 2017 and in 2018, we witness the solar market is growing steadily and is one of the most promising and tremendous solar market in Asia Pacific. According to the latest MOTIE statistics, Korea added around 1.64 GW of new solar generation capacity in the first seven months of 2019, if the current trend continues throughout the remaining part of 2019, the country will post another record in annual solar installation. Meanwhile, with the big potential of offshore wind resources, South Korea targets to have a wind power capacity of 17.7GW by 2020. We believe that the country will particularly thrive from offshore wind power generation considering its geographical characteristics. To achieve the 2040 Energy Vision, it is time that both local and international players shall join hands to seek the opportunities and tackle the challenges ahead of the industry. 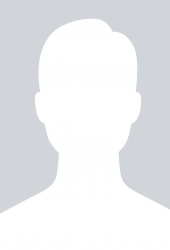 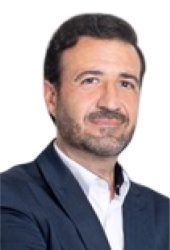 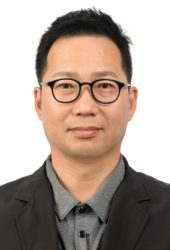 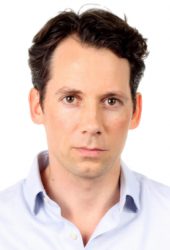 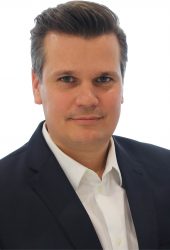 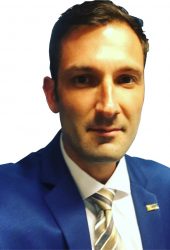 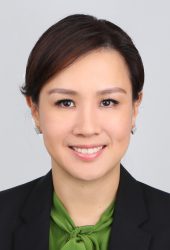 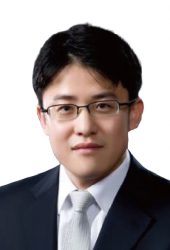 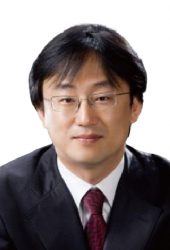 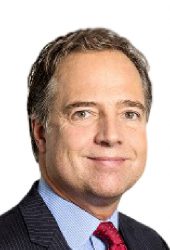 The Grand Ambassador Seoul associated with Pullman has everything you need – be it on your leisure trip or a business trip. When it comes to accommodation offerings, they offer deluxe rooms to ultra-luxurious Presidential suites. The hotel is surrounded by many shopping, entertainment and business areas namely City Hall, Gwanghwamun, Meyondong and Namsan.